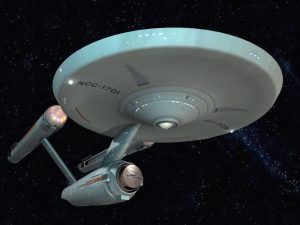 This site is about how enterprises can deal with the rate, scale and unpredictability of change in the environments they inhabit. I have a generous definition of enterprise – from IBM to Online Entrepreneurs and from the US Government to a record shop in Amsterdam to a health care centre in Burundi.

It will show why social business (what Nilofer Merchant is now calling Social Era) is not merely a desirable but also a necessary response to this and it will anchor that argument in the ideas of both academic authors and practitioners. Some of these folks come from fairly obvious areas of concern and others from left field. Some of the material is analytical and some is about intuition and empathy – about working with others, because group interaction and behaviour is critical to success and needs to be allowed to take many, sometimes unexpected forms.

My role here is not as the provider of original insights but rather as an assembler of sometimes apparently unrelated insights and theories into what I hope will be a coherent whole. As it happens, I believe that the ability to do that is one of the skills we will need in this scattered environment, so it will then be no surprise that this becomes a topic in and of itself later in this book.