A consultant posted a plaintive cry on an online consultancy user forum recently asking for ideas on how you can motivate staff when you have nothing to offer in the way of cash, promotions or training and when they might even face redundancy. Tough indeed. But common enough in the current environment. We’re in the middle (yes, I think it’s still just the middle) of the deepest, most extensive economic depression I can remember and probably since the great depression of the 1930′s.

It seems to me there are only two things you could do in this situation. You can decide your first priority is to keep your company financially viable, assume that your business model is in principle sound and accept the inevitability of losing people as a result. Your objective is to keep things ticking over as well as possible with minimum investment, keep looking for ways to cut costs (without losing too much revenue) and hope you’ll be smart enough to react early when things start to pick up again.

Or you can decide that you need to radically change the way you do business – find ways to create a sense of ownership amongst your staff, create an atmosphere where people believe that sharing the pain now will lead to shared benefit in the future. It’s the organizational model that needs to change and that will require trust in all directions. Your goal is to create an organization that is ready to get moving just before we turn the corner – before the folks who took the conservative option can catch up. It means moving away from hierarchical models and trusting in the wisdom of the crowd. And of course it also means everyone needs to accept responsibility for the success or failure of their contribution.

Both of these options has some validity. Your choice will probably be influenced by your own analysis of the crisis and its causes. If you see this as just another temporary dip in a generally upwards spiral, then you’re probably going to go for the first option. If, however, you think there might be a more fundamental problem, that the old model is, at least in some significant degree, no longer tenable, then you’ll consider change.

As was pointed out in a response to the thread, an online consultancy is an example of the second option. The business is inherently organized as a network of loosely coupled collaborators. Its success or failure is dependent on the commitment and the passion of the community. It shows how you can completely separate commitment from (legal) ownership and hierarchical structures. This model is called Social Business.

What Is Social Business?

Some characteristics have to do with the organization itself, the other with its relationship to its environment.

In a traditional, hierarchical model all strategy and proposition development is handed down from above. The emphasis is on “Repeatable processes” – everyone works according to a script or rules and thinking outside of the box is not generally appreciated.

In a Social Business everyone is an owner. The creative process takes place at all levels and across all business areas. Both enterprise vision and local strategy are developed in a more or less collaborative manner and the result is a “podular”, “network” or “fractal” organisation.

In a Social Business the customer/citizen is part of the enterprise and results in a move from a ‘product oriented’ to a ‘service oriented’ approach.

In a service oriented approach:

Decision Support Matters is an example of a social business, but it’s a small organization that was built this way from the ground up. Can this work in established, large organizations? 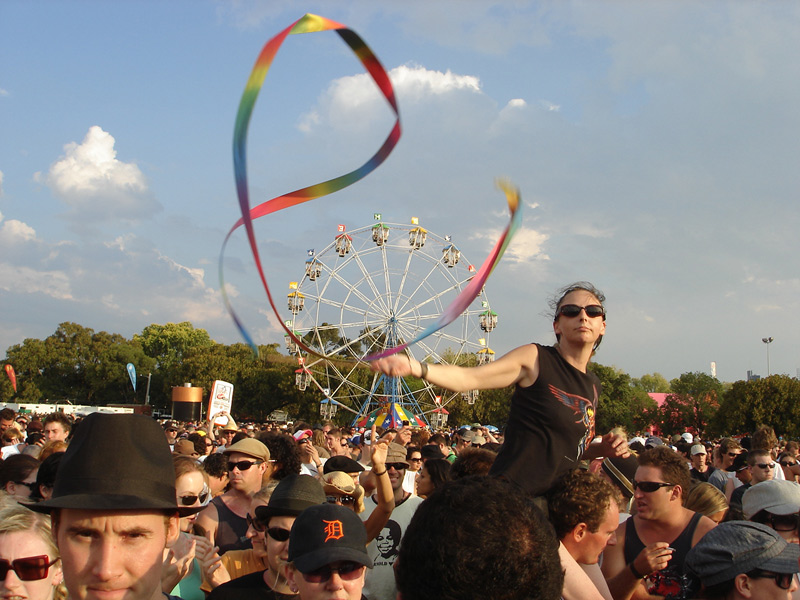 Social Business success relies on the commitment and the passion of the community. via Wikipedia

Firstly, it’s worth noting that Apple, Amazon and IBM all claim to varying extents that it’s embedded in their business models. And they all have some justification in their claims. In fact, if you look at how IBM has put together the Red Books for some years now or at how Sun nurtured the Java community, you can see that smart firms have been doing this for some time.

Secondly, if you believe that the old models don’t work anymore and if you really believe in your company, then you don’t really have much alternative but to try to make this work. And although you probably won’t take everyone with you, the ones you do take will have a fundamentally different attitude to the company than they did before.

Social Business is dependant on new social technologies. But it’s not a question of rolling out social media inside your organization and leaving it at that. It doesn’t even necessarily require you to roll out anything internally. But without social media and other recent developments we would not be seeing the current growth of social business. The kind of communication needed would not otherwise be possible, whether we’re looking at a networked organization like Investment Impact or at a large multinational.

And the great thing is that there is real synergy between the technology and business developments. Technology is an enabler for new business models but business is the driver for its continued evolution. And this stuff is not coming from the traditional IT and Communications giants. It’s coming from agile, impertinent newcomers, whose whole business is itself driven by these developments.